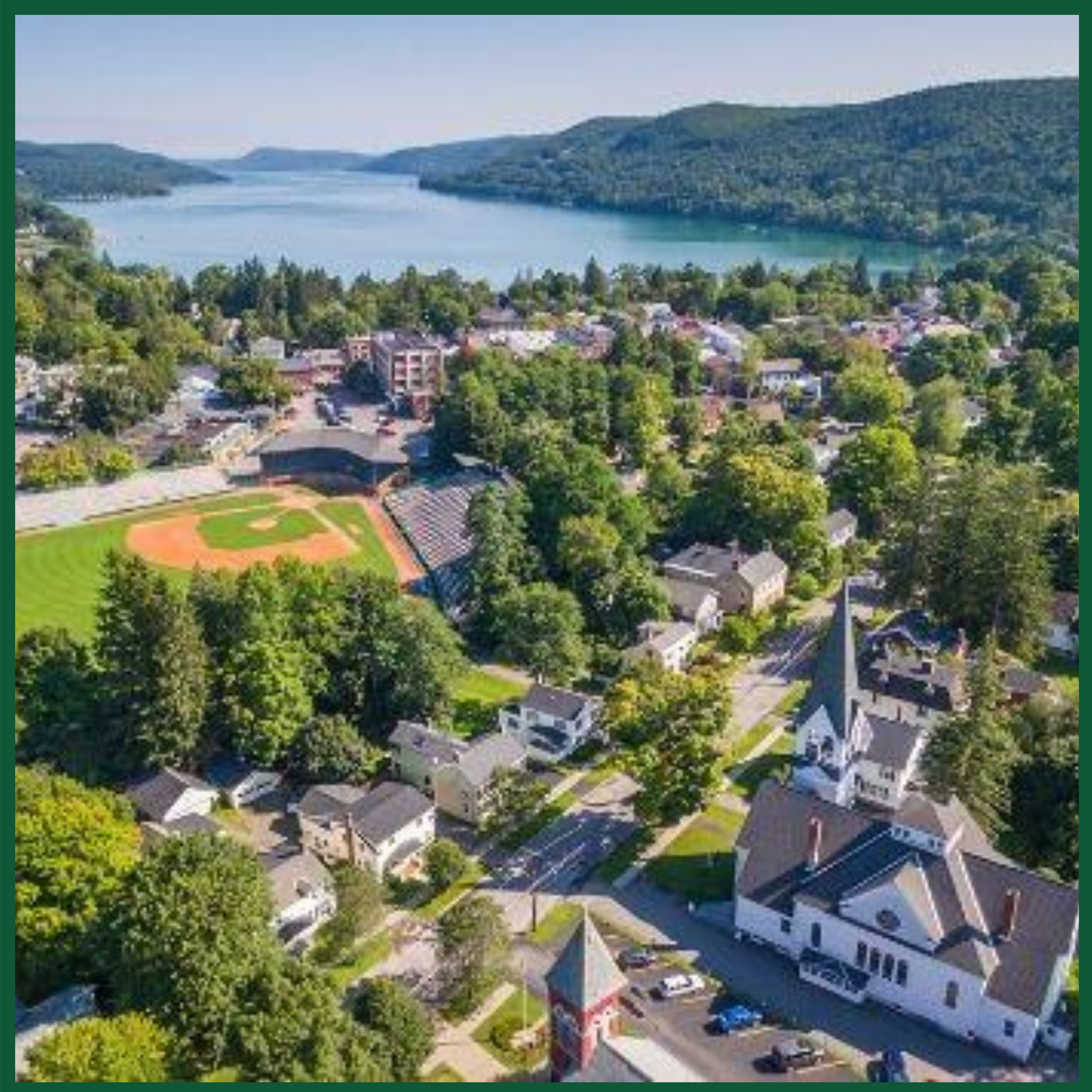 For many who begin considering a move to care-free senior living, one of the first things considered is location.  Schenectady, where Kingsway Community is located, offers great historical, cultural and culinary attractions – as well as being ideally situated near so many of our New York state’s most spectacular destinations.  Though they certainly have plenty to keep them busy on campus, residents at Kingsway often enjoy outings to the Electric City, where they can catch a show at Proctors, try their luck at Rivers Casino, smell the roses as Central Park’s Rose Garden or watch a waterski show over a fish fry at Jumpin’ Jack’s Drive-In.  But look beyond Schenectady to the greater Capital Region, and the entertainment opportunities multiply.  Here are five day trips every Schenectadian has to take.

Anyone who grew up in the Capital Region knows, it wouldn’t be August without a trip to Saratoga Race Course.  The historic Thoroughbred track is one of the oldest in the country, and hosts world-class horses, trainers and jockeys for six weeks each year.  The track may be what draws you to Saratoga, but while you’re there, you can also catch a Live Nation concert at Saratoga Performing Arts Center (SPAC), have dinner and a beer at Druthers Brewing, stroll through the beautiful Saratoga Spa State Park or shop at the myriad boutiques lining Broadway, the city’s main drag.  The best part? Saratoga’s only 45 minutes from Kingsway.

Just under an hour south of Schenectady is the charming city of Hudson, which is known for its vibrant arts, antiques and historic landmarks.  Warren Street boasts more than 40 unique shops, selling everything from vintage clothes to high-end Danish furniture, and serves as the heart of the Hudson Gallery Crawl, returning August 14 and September 11.  Experience Frederic Church's masterpiece home, Olana, or take in the scenic Rip Van Winkle bridge (by car or by foot — as many do!)  A few towns over is the equally picturesque Chatham, which, in addition to offering shopping, dining and cultural opportunities of its own, is also home to the Columbia County Fair, this year happening September 1–6.

On a hot day, there’s nothing better than a cool ocean breeze.  Don’t get too excited: you’re not going to get seaside on a day trip from Schenectady, unless you’re prepared to drive six-plus hours.  But you can get the next best thing—a cool lake breeze—in just over an hour.  Head due north from Schenectady to Lake George, nicknamed “the Queen of American Lakes” for its crystal-clear water and surrounding natural splendor.  The village of Lake George is a tourist’s paradise, with kitschy gift shops, an arcade and a sprawling sandy beach, plus plenty of tour boats to take you out on the water.

In the mood for some culture?  North Adams, MA, home of Mass MoCA is for you. Vast galleries, performing arts venues and an on-site restaurant await you at the museum, which currently has more than 30 exhibits on view.  Check out Taryn Simon’s The Pipes, an 11-structure installation offering an immersive experience; Close to You, a six-artist exhibit that explores kinship through the visual arts; or Into the Light, the uber-popular exhibition in which artist James Turrell elevates the viewer’s experience and perception of light and space.  Prepare to have your mind blown.

Just beyond the generally accepted bounds of the “Capital Region” lies a small town with an outsized reputation.  Cooperstown, home to the Baseball Hall of Fame, is an hour and a quarter from Schenectady, and provides a solid day’s worth of fun. (It’s probably worthy of a full weekend, if we’re being honest.)  Besides the Hall of Fame—if you go on September 8, you can catch this year’s induction ceremony—you’ll want to check out Brewery Ommegang, which, in addition to great brews, offers top-notch open-air concerts.