How Schenectady Is Preventing Social Isolation Among Seniors 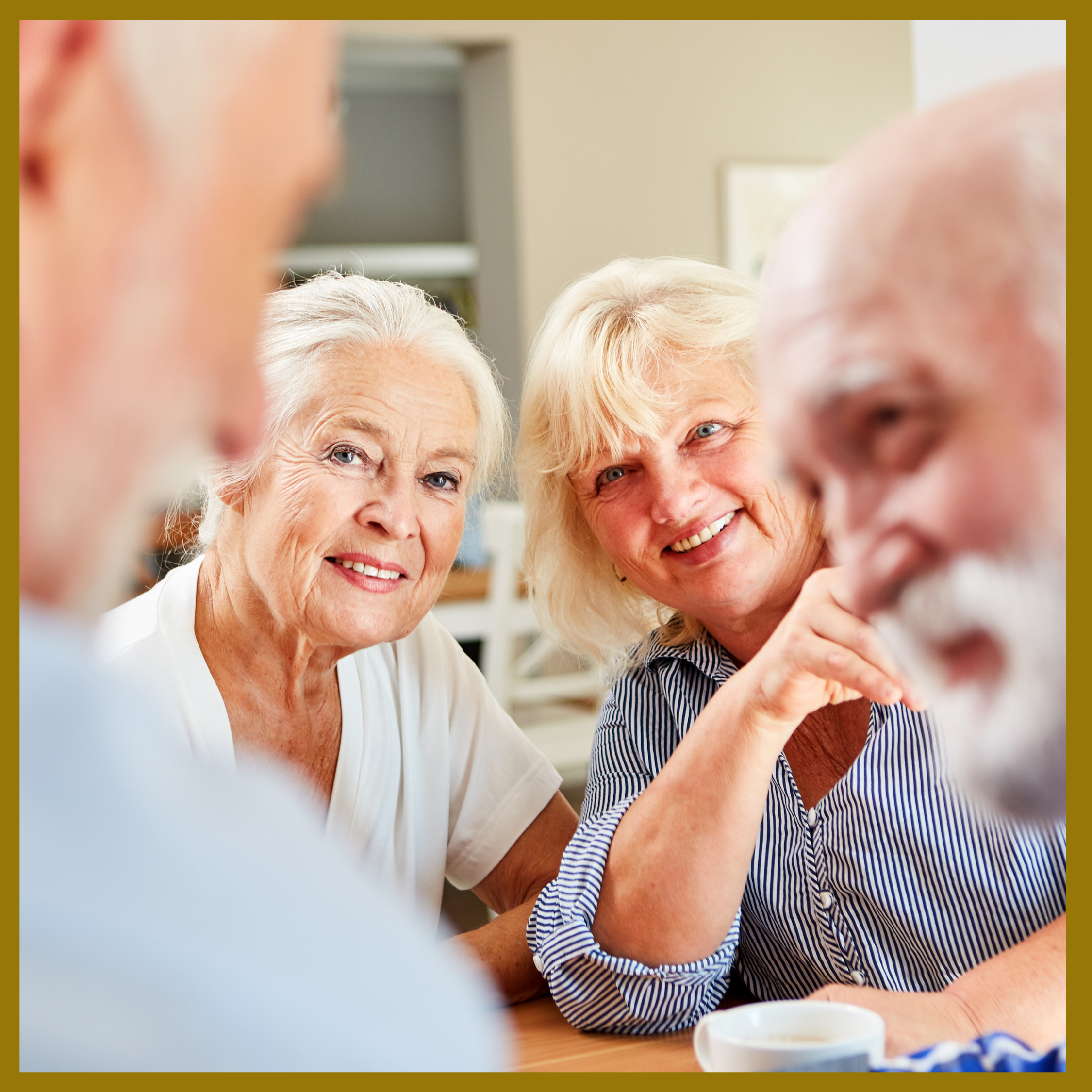 To help fight social isolation among the Electric City’s older population, the City of Schenectady and the Catholic Charities of Schenectady Senior & Caregiver Support Services joined forced to create the Schenectady Social Club this past December. “We see first-hand just how valuable social connection is to the older adults we serve,” says Marlene Hildenbrandt of Catholic Charities. “A sense of community and belonging can make all the difference for someone who lives alone.” The new program provides meals and activities for seniors at sites in the Bellevue, Goose Hill and Hamilton Hill neighborhoods on Mondays, Wednesdays and Fridays to complement the existing senior meal program at the Ancient Order of the Hibernians on Tuesdays and Thursdays. Open to all city residents 55 or older, Schenectady Social Club offers a $5 prepared lunch or brunch and operates Mondays at Hillside Crossing from 11am-1pm, Wednesdays at Steinmetz Park Community Center from 11am-1pm and Fridays at Bellevue Café from 10am-noon.

While we’re on the subject, we’d be remiss not to mention the fact that moving into a senior living community like Kingsway is one of the best ways to stay socially engaged as you age. In a recent study, retirement community residents were found to be two to five times more likely than nonresidents to participate in social events, and 55 percent agreed or strongly agreed that their quality of life was higher than it had been a year ago. Despite what the name “independent living” suggests, Kingsway’s independent living apartments, available to those 55 and older, are constantly offering programs—crafts, games, meals, etc.—that get seniors out of their apartment and interacting with other seniors. Many residents have formed strong friendships at such programs and would agree: Growing old is better when you do it with friends.