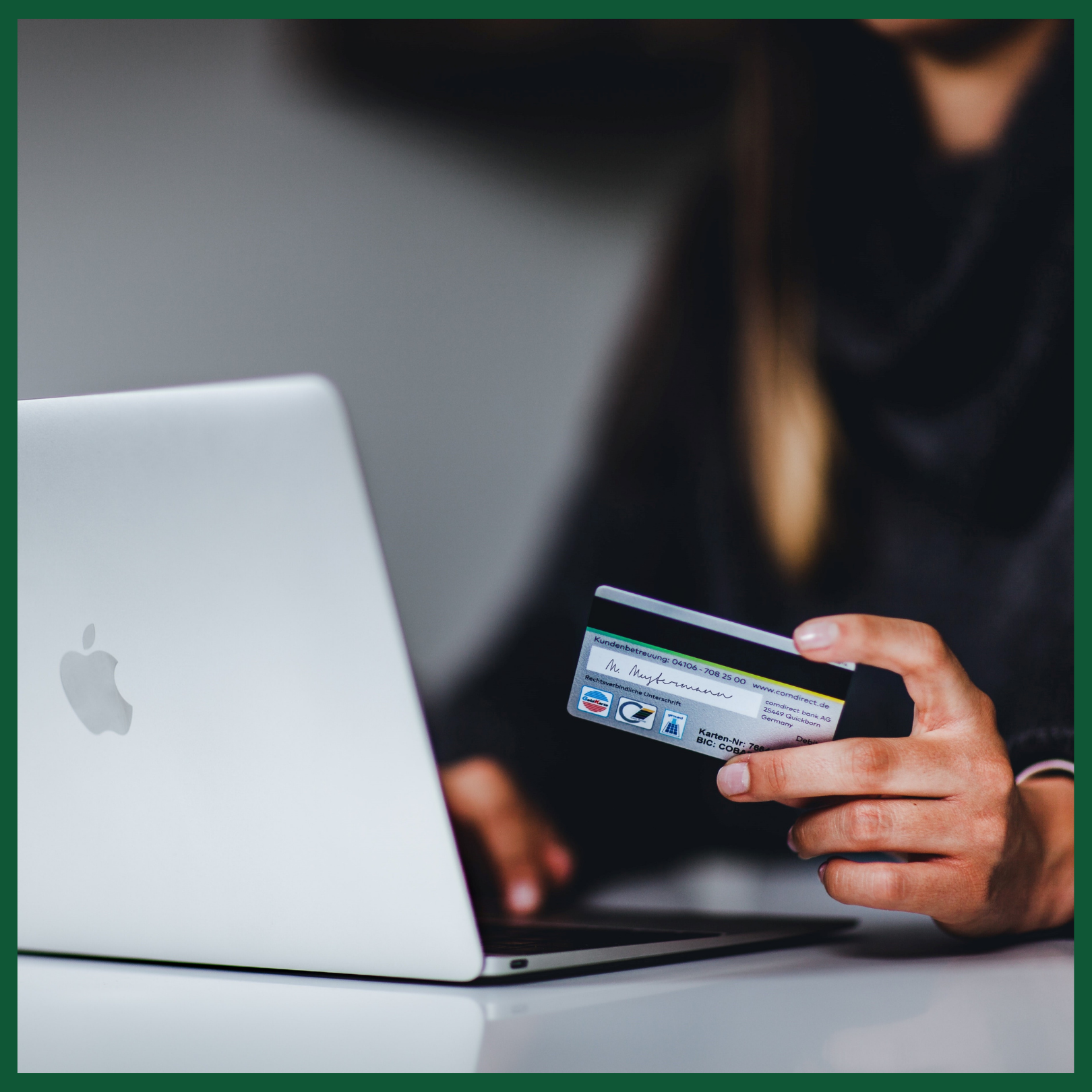 It’s a sad but true reality: older adults lose a total of $3 billion per year to financial scams. Scammers target the elderly because they typically have more money at their disposal and can often be more trusting and polite when dealing with strangers.  One of the best ways to avoid falling for a scam is being aware of what tactics scammers are using so you can see a scam for what it is straight from the get-go.  The National Council on Aging has identified common scams that are used to target seniors and here's five of them:

You’ve probably received a phone call from someone claiming to be from the IRS saying you owe money. Oftentimes these are automated messages and easy to spot, but that’s not always the case. Scammers create a sense of urgency by claiming you will be arrested or that your Medicare benefits will be cut off if you don’t pay or give out your personal information immediately.

One in-depth type of scam involves someone posing as a Medicare representative or medical provider, providing fake services for seniors at makeshift mobile clinics, and pocketing the Medicare money.  Earlier this year, offering fake COVID-19 vaccines even became a scamming scheme.

Another disadvantage seniors have when it comes to susceptibility to scams is that they often aren’t as tech savvy as their children or grandchildren.  In tech support scams, a message will pop up on a smart phone or computer that says the device is compromised and that the user needs to call a number.  Once on the phone, scammers will ask for remote access to the device or a fee to have it fixed.

If you’ve ever received a message that says “You’ve won the lottery” when you didn’t actually play the lottery, chances are, you didn’t.  Scammers who use this scheme will ask for a payment to unlock your prize.

Read about the NCOA’s other five types of scams here.